Each week we give you writing activities based on a particular genre and invite you to share your writing with us to read, comment on, be inspired by and enjoy.

This is a place for all to share their stories.


Motifs are a great way to explore metaphorically ideas in your writing. They are very important in communicating ideas. We see motifs in books, films and poems. In fact, almost every text commonly uses the literary device of the motif. Motifs play a role in defining the makeup of a narrative.

1. Think of a motif.
2. Creatively write for 5 minutes about that motif.

Across the road from house was a large park. On certain days of the week it was a thriving centre of social and economic enterprise. ON Saturdays, the local market gardener, Mr Choo wheeled his old horse carriage with his produce from the garden in his background and effectively fed the townspeople. His child followed solemnly behind him. Pompedella could see him from a mile away walking down the hill. He was clearly discernible by his pointy hat and his baggy clothes that made him appear to be part of the landscape of the hill behind him. He joked that he was lucky he come down the hill in the morning and not the other way round. He almost always left the makeshift market with an empty carriage. There was something about his produce that it popular with the townspeople, even more so that the local farmers who had serviced the region since settlement. His fruit was more juicy, more supple in the hand to touch. He joked that it was the love that did it, but many frowned at this suggestion. Such nonsense. Utter tom foolery, they would say, a trick of the markerter.

1. Take the motif and write a scene where the motif becomes incongruent with the environment.

Mr Choo had spent many years perfecting his tomatoes. He was told over and over again that they would not grow in this region. It was too dry and arid. Best for wheat, sheep and cows. Nothing else. But Mr Choo knew that he knew things the locals did not. He had grown up in an old farming family on the outskirts of Chaung in the late 1800s. He had been sent to work in the fields at the age of six. He had no formal education that the children receive here, but he had learned a thing or two about making things grow in unexpected places. It’s not so much the soil you need to worry about, his grandfather told him, as the way your treat it. Every dig into the soil was an opportunity to infiltrate it with your joo. It took him a long time to understand what joo actually meant. For many years he just nodded his head when his grandfather recited the same farming sermon. But he tried his best to impart something of himself into the land. He imagines light flick and back and forth between his heart and the soil, the more he dug the larger the light became. He did not know if this is what his grandfather meant, but he liked the way it made him feel. It also passed the hours quickly as he imagined the light from his heart spreading and farther and wider across the hills, terraced, down the man-made steps into the valley below.

Posted by Shelley McNamara at 7:07 PM No comments: 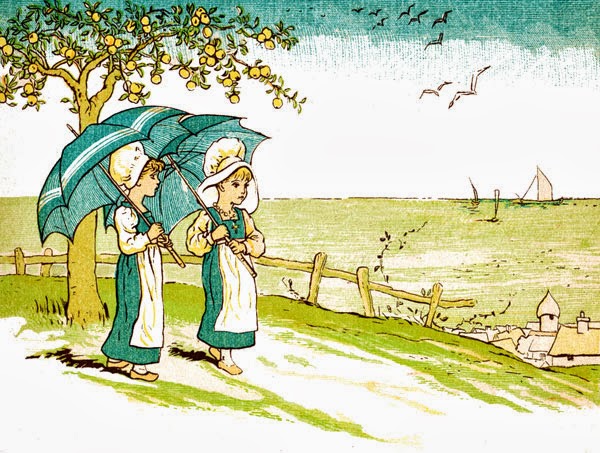 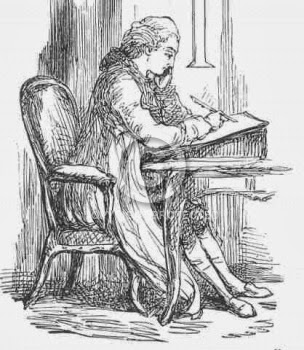 Follow a step by step guide to writing about your life 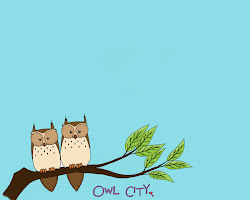 The Writer's Guide to Creative Writing in the HSC English Examination 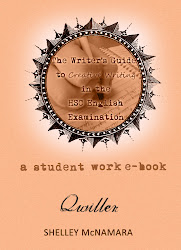 Are you studying or teaching the NSW English HSC course? This e-book will help students write creatively for Section 11, Paper 1 of the HSC English exam. Purchase an electronic copy as a PDF, Mobi or ePub file. For students and teachers. Cost - $14.95 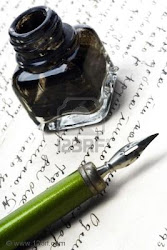 Need one on one guidance with your creative writing? Try online mentoring. Click the link above for more information. 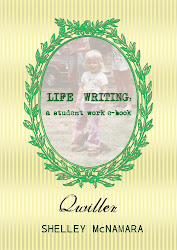 Need some guidance writing about your life. Purchase an electronic copy as a PDF, Mobi or ePub file. For students and teachers. Cost - $14.95 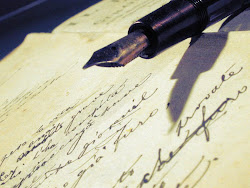 For students interested in a more interactive way to learn how to write creatively. Click link above to join. 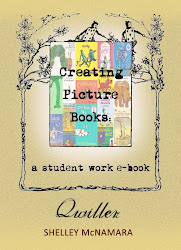 Create your own picture book with this step by step guide. Purchase an electronic copy as a PDF, Mobi or e-Pub file. For students and teachers. Cost - $14.95 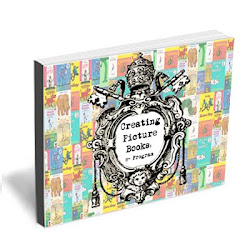 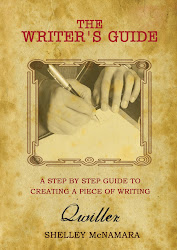 Adapted from The Writer's Guide to Creative Writing in the HSC English Examination, this work e-book is for students interested in creative writing in general. Purchase an electronic copy as a PDF, Mobi or e-Pub file. For students and teachers. Cost - $14.95

Shelley McNamara
A bit about me. Due to my love of creative writing and experience as an English teacher for over 19 years, I created Qwiller, which provides Secondary English resources for students and teachers. On the website you will find creative writing and English workbooks (including HSC workbooks), teaching units of work, creative writing courses and mentoring. I continue to write personally and for Macmillan Education and Pascal Press.